As they prepare to celebrate 200 years of racing on their island, the Mauritians open their doors to us, sharing their home movies and their history. They are Hindu, Tamil, Muslim, Buddhist, Taoist, Catholic and Protestant; they live thousands of kilometres from the lands in which their ancestors were born, in the middle of the Indian Ocean. They have one thing in common: a burning passion for horses, which decorate the walls of their houses and fill their dreams and songs. Every week, the Mauritians live to the rhythm of the hooves that pound around the Champ de Mars, the only racecourse on the island in the heart of the capital - to such an extent that they feel “orphaned” during the midwinter break. The race meetings initiated by the English nearly 200 years ago have not only endured but also bound together a multicoloured nation that goes from French to English to Creole with disconcerting ease. 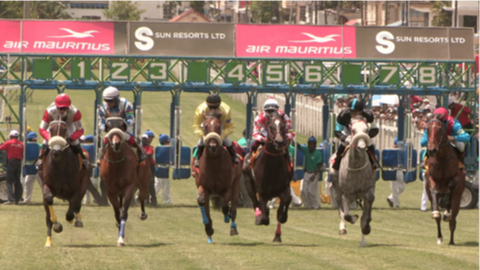