Every year, more than 3 million French people move house. And each time, it's the same concern: putting one’s whole life in boxes, then entrusting them to the more or less gentle hands of movers or friends, then changing one’s environment, getting used to a new address, forming new habits... According to a recent study, moving house is the third greatest source of stress in France after bereavement and divorce! Whatever one’s age, the process is the same, full of doubts and excitement.
We follow three different moves, three generations who have decided to embark on this adventure. 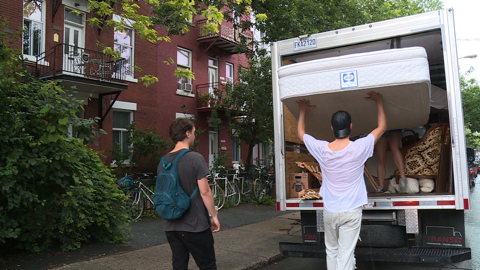