A multi-instrumentalist (he plays guitar, bass, drums and even clarinet), the talented young Canadian songwriter Andy Shauf spent several years quietly composing and publishing his music independently before signing, in 2015, to the excellent Arts & Crafts label in Canada and Tom Waits’ label ANTI- internationally.
In 2016 he released "The Party”, a sublime, hand-stitched folk album on which he plays all the instruments, which opened the doors to the international music magazines and the very closed indie folk scene and earned him a nomination for the prestigious Polaris Music Prize.
Andy Shauf then embarked on a world tour, which took him to Paris, London, New York, Berlin, Los Angeles and the biggest summer events as well as the Pitchfork Festival. 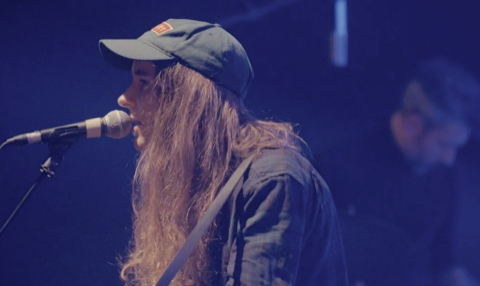