Angèle, 24, a songwriter and singer, is a social phenomenon. Her tweet-fast celebrity was born when she started posting videos of her songs on social medias. A free, outspoken feminist, she has won universal acclaim with lyrics giving an expression to our society’s concerns. Her title “Balance ton quoi” has become a feminist anthem and Angele the voice of her Time.

We analyse this phenomenon, a good example of the way a new generation of artists liberate themselves from traditional norms and frames to find new ways of creating, producing and connecting with an audience. New methods, requiring an around the clock awareness and energy which may become alienating but are necessary to feed the unquenchable hunger of an audience feeding 24hrs a day on social medias. 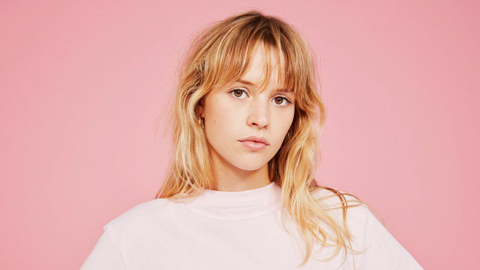