Lucien and Agnes Vibration crossed one day in a Beckett alley, Antoine (Secte Du Future / Catholic spray). In triangular formation, they are slipping towards the black hole they decide to undertake. Gloomy synthetic ripple and moog synth-fuzz guitar for this postmodern garage band. French ultra-dark inspiration and always (more than ever) magnetic! They are taking us into a teenage delirium with existential questions about alchemists. 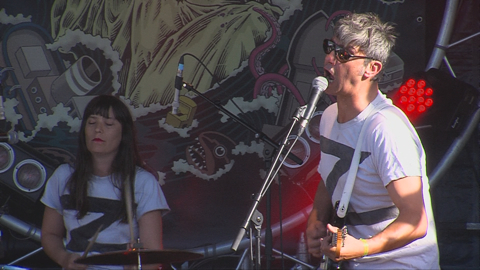