Sixty kilometres from Strasbourg, in Rust in Germany, Europa-Park welcomes more than 5 million visitors a year. Amongst its 55 attractions is Silverstar, the highest roller coaster in Europe and a Holy Grail for thrill-seekers.

Reigning over this 130-hectare park is the Mack family, an empire that has specialised in the design and manufacture of attractions since 1780, first for fairgrounds and then for entertainment giants around the world.

The family firm has now become a leading amusement ride supplier. In a hangar, future attractions for Disney and Universal Studios are being prepared in the utmost secrecy.

For the Mack family, Europa-Park often becomes a giant showroom, where owners of amusement parks from all over the world come to shop.

We follow the park's employees over several days, from the chief engineer who monitors all the attractions, through to the actors, the chef of a restaurant, the manager and even a goose trainer who works beneath one of the roller coasters... 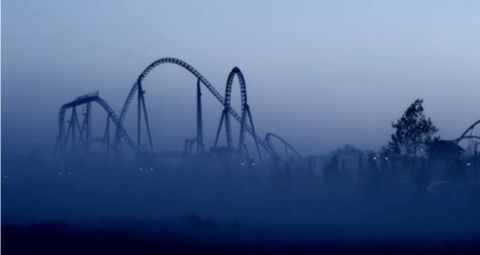