Boogie Belgique is a Belgian band with a sound that can be described as a fusion of old and new, vintage and innovation. Its founder, Oswald Cromheecke mixes his love of hip-hop and dub rhythms with the secret treasures of the swing era. Joined by Cedric Van Overstraeten on trumpet, Aiko Devriendt on keyboards and Martijn Van Den Broek on drums, the group has performed throughout Europe and the United Kingdom. 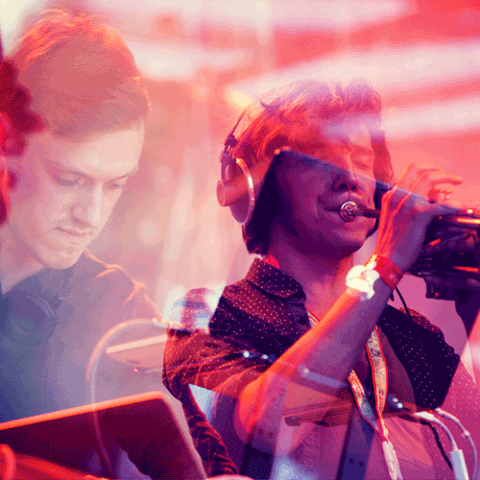