Johannes Brahms composed his first symphony late in life, beginning it in 1862 and completing in 1876. Legend has it that his decision to tackle the genre was prompted by his finding a pen on Ludwig van Beethoven’s tomb in 1862. It represented the return to the great classical symphony, while fashion was for "Programme music" of the late Romantics and the last operas of Richard Wagner. 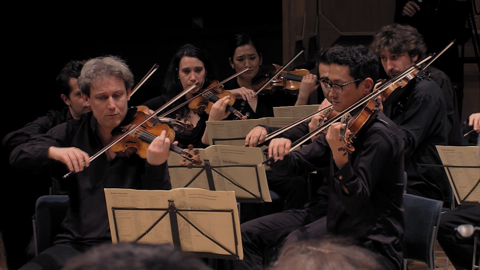