Unlike the two previous symphonies, that were created in Vienna, this symphony was premiered on the 25th of October 1885 in Meiningen by the Meininger Hofkapelle under the direction of the composer, and it was a success. Brahms and Hans von Bülow, conductor of the Meiningen orchestra, then took it in turns to conduct the orchestra during a tour of Germany and the Netherlands. Before the public premier, the symphony was unveiled at a private concert in a version for two pianos, played by Brahms and Ignaz Brüll. The first Viennese concert took place on January 17, 1886. The reception was mixed, the work being of a more classical nature than his previous symphonies. It was also performed at the last concert attended by the musician, less than a month before his death in 1897. 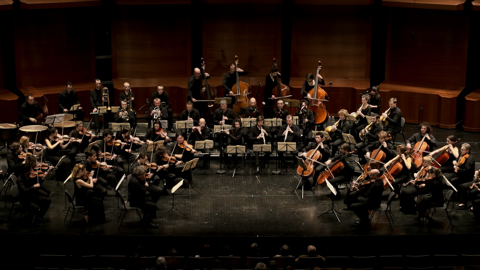