Autonomous scientific rowing expedition (CNRS) in French Guiana, with the support of the Foreign Legion.

In this expedition, a group of CNRS scientists and soldiers from the Foreign Legion aim to row from Camopi to Regina, in the heart of the Amazon rainforest, with no support boat or backup.
Main objectives: to discover the current state of the rivers, to contribute to naturalist inventories by collecting samples for ecology/biology projects, to interact with the Teko populations and discuss the history of the discovery of the territory and its original Amerindian settlement.
It is also an opportunity to explore the themes of territorial control and carry out a discreet survey of illegal gold mining activities.
Finally, such an expedition also finds its justification in the sporting and operational challenges of surviving in the rainforest, as well as the testing of boats and infiltration methods with an extremely weak signal. 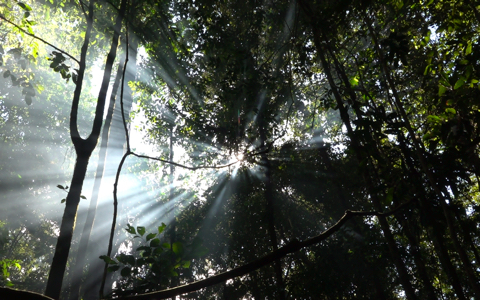