A powerful and unclassifiable piece, at the same time a symphony with voices or a cycle of Lieder with Orchestra, Das Lied von der Erde is above all the one of human condition, of loneliness in front of the eternal. Mahler signed the texts of the scores.
Inspired by Chinese poems, they interrogate his favorite themes and evolve from the seren youth to the final Farewell.
The two Soloists are specialized in this repertoire : heroical wagnerian Tenor Brandon Jovanovich meets the expressive intensity of mezzo Karen Cargill. Both sing alternately this terrestrial adventure which looks to the sky. 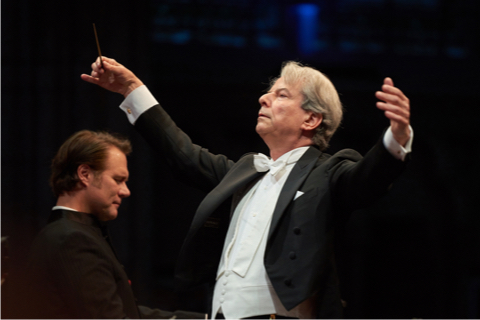