Documentary about the filmmaking duo Benoit Delépine and Gustave Kervern.

Filmmakers Benoit Delépine and Gustave Kervern, who came to us from Groland, (a popular French TV show on Canal +), create works of poetry often inspired by outsider art and surrealism.
"Each of our films tells the same story: the liberation of someone through friendship and art."
This portrait-documentary was made during and after the shooting of "Saint Amour", the seventh film by Ben & Gus. 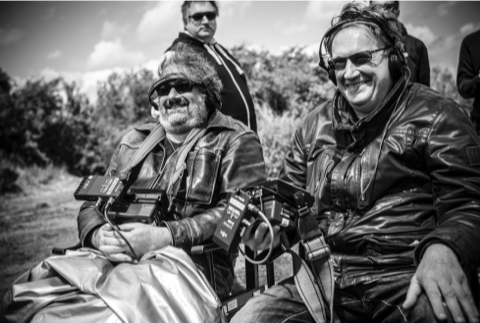