The leader, Ismaël, gathered a quartet inspired by classic Americana, twisted in a deafening antifolk. Traumatized by Lee Hazlewood, The Gun Club, Marc Bolan and Violent femmes, Dividers accelerate and purify these folk melodies. The melancholic songwritting and nonchalant voice merge with Fuzz howling and powerful rhythm section.
Dividers has no frame, is not based on any artifice, doesn’t play with trend. 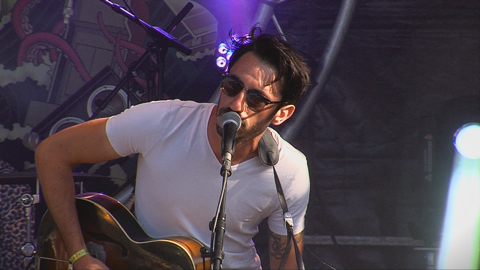