At the beginning of 1920, Doña Francisquita gave life back to the Zarzuela genre in Spain.
The libretto is about a young beautiful girl who tries to seduce the frivolous Fernando in love with an actress…

Amadeo Vives, a cultured musician, was one of its creators. He is inspired by one of the greatest poets of the Spanish Golden Age and founder of the Baroque Spanish Theatre, Lope de Vega. After looking for the story of a « great » Madrilenian zarzuela, Vives chose the comedy La discreta enamorada giving the adaptation to Federico Romero and Guillermo Fernández Shaw.
Performed by the National Orchestra of the Capitole at the Capitole Theatre of Toulouse. 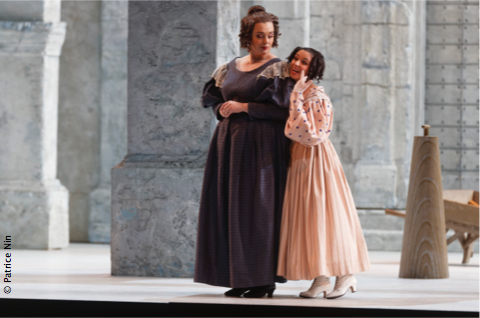