After the success of "Time for a Change" in 2014, ELEPHANZ's synthetic pop is making a comeback with their new single, "Blowing Like A Storm", an addictive track that heralds a subtle and captivating second album.
The production is controlled but much cheekier than before, blowing both hot and cold, intimate and distant. A paradox in keeping with the contrast between the two composer/producer brothers, with their shared desires and different vibrations.

Concert recorded in February 2018 at the Stereolux in Nantes 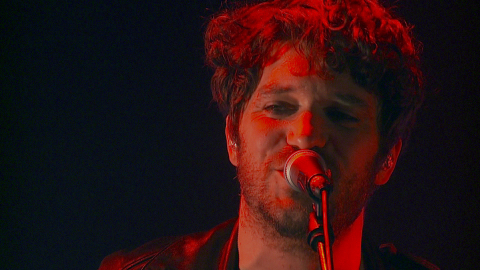