Inrocks say that his latest album is "psychedelic, cinematic ... a great dream machine". Forever Pavot is an enigmatic character who sings in French and whose melodies plunge you into atmosphere known but ever new : Ennio Morricone, John Barry or Pink Floyd. A delicious concert in the sweetness of summer. 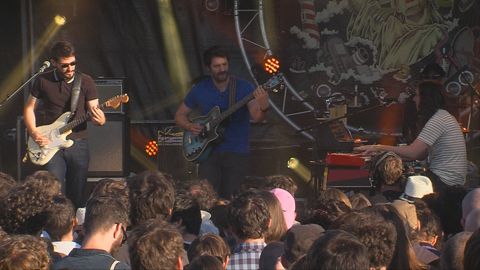