Journey to the heart of the career of a charismatic French actor with a cavernous voice: Jean-Pierre Marielle. A tribute to the massive man behind a multitude of characters.

What charisma! There’s something unreal about Jean Pierre Marielle. He holds up a mirror, giving a tangible existence to his characters, and through them takes us on a journey, guiding us through unknown, fragile and brutal lands.
It’s a shock in keeping with his cavernous voice, which offers us a feast of delicious words and risqué but never rude ripostes. A bulwark, enshrined in an immense body, which he deploys in a plethora of eccentric, lascivious, over the top and often unexpected roles...

Selected for the Lumière Festival, Lyon 2013 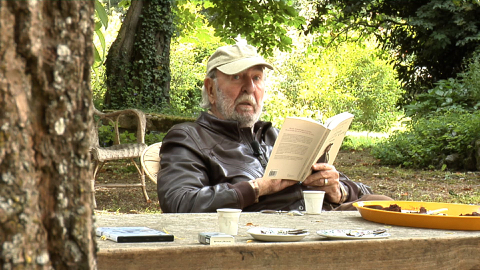