Songwriter, multi-instrumentalist and singer with a diaphanous voice, the Canadian Helena Deland navigates between folk, pop and rock.

With several EPs behind her, she has already toured the world’s stages, with or without her band, accompanying herself on the piano or guitar.

It was on her own, armed with her six-string guitar, that she opened for Iggy Pop at the Gaité Lyrique, during the Arte Concert Festival. 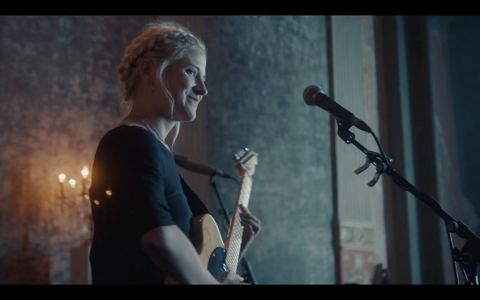