A recreation in the studio with Fanny Ardant and the voice of Gérard Depardieu, based on a production by Bertrand Marcos.

A new adaptation of Duras, which allows two legendary actors to reaffirm themselves as a legendary theatre and cinema couple.

"Hiroshima mon amour" is, first of all, a screenplay by Marguerite Duras for the cult film by Alain Resnais, which caused a scandal in Cannes in 1959.

A love story between a French actress who comes to Hiroshima to shoot an anti-war film a few years after the bombing, and a Japanese architect who keeps telling her that she "saw nothing in Hiroshima" This passion reminds her of another relationship, a scandalous love affair that she had with a German in Nevers under the Occupation, a way of confronting a personal drama with all the history of the twentieth century. 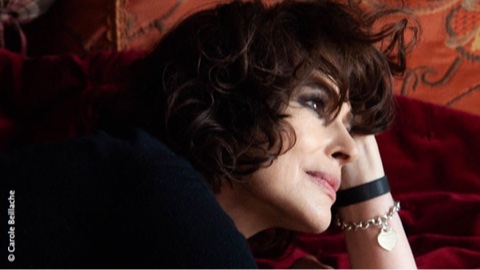 No video for this program