These intimates documentaries have been put together from more thirty hours of previously unseen, unedited interviews, and a large amount of personal archive material, also never previously seen: family photos and films; rare and profound moments generously shared with us in his village, Argentan, in the places in which he grew up, at the People’s University in Caen, in the rehabilitation gardens he created, and with neighbours from his University of Taste.

The 2 x 52-minutes format gives the philosopher time to express himself, for thoughts to take shape, for examples and references to be backed up and to gain ground.
2 x 52 minutes in which to follow and listen to a philosopher in action, in thought, and in re-action.
2 x 52 minutes of interviews, in which he tells us about his childhood and his wounds, which in his case are positively formative… “What doesn’t kill you makes you stronger”. His relationship to the media, to teaching, his writing, and his intellectual life outside the Parisian salons.
Two documentaries constructed chronologically, like a biography, in order to chart the major stages of his development. The kitchen garden in which, as a child, he learned about Nature from his father, a modest, uneducated farm worker but a graduate of the school of life: the moment and the place in which he received his first great lessons in philosophy and the path to enlightenment.

Michel Onfray has acted, felt, thrilled to philosophy 24 hours a day since books, as a child, liberated him and philosophy, as a teenager, saved him.

We met him, followed him, listened to him.
Now you, too, can discover him. 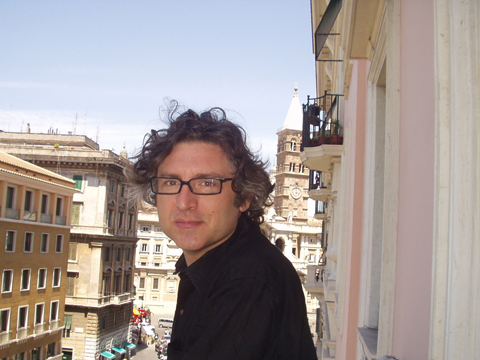