Recorded at the Scuola Grande di San Rocco in Venice. 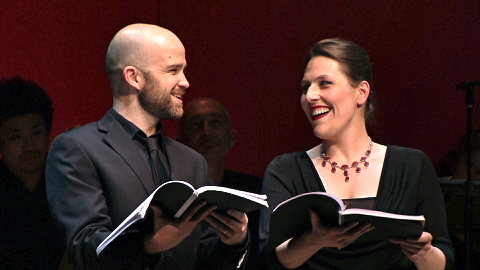