The documentary describes the differences between
Hollywood Studios and independent film making, a concept basically unknown in Europe.

“NY INDIES” was shot entirely in NYC, as a French independent Production, thus following the American pattern, in opposition to the conventional bureaucratic and State supported European films.

“NY INDIES” is about a social and cultural movement which is in full development, but has not yet been seriously archived. 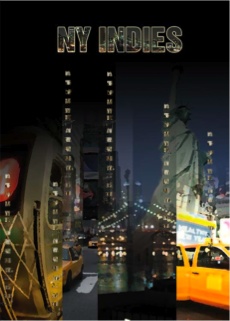