Patrick Watson rose to prominence in 2003 with a debut album entitled, "Just another Ordinary Day". Since then, he has shown a total disregard for convention and clocked up almost twenty years of eclectic navigation between folk and pop, joy and melancholy, lyricism and intimacy - a philosophy that Patrick Watson applies to both his song-writing and his many other projects, such as writing music for films.

Intimacy plays a greater role than ever in his new album. The loss of his mother, his separation from his partner and the departure of his long-time drummer from the band all fuelled the writing of "Wave", a cathartic album released in 2019.

Be warned: this Parisian concert by Patrick Watson is a highly emotional event. 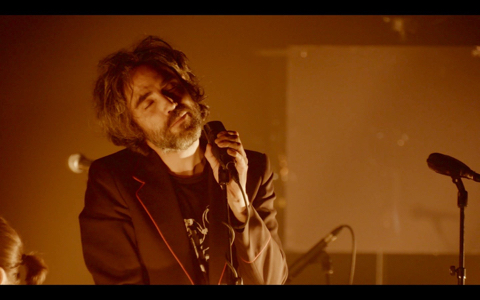