« Planet Fight » with Aurélien Duarte, a multiple Kick Boxing, Muay Thaï and Shidokan Karate Champion.
Aurélien, a French Martial Arts Champion, discovers different wrestling sports/techniques from all around the world. He emerges himself during a week with a Champion/Coach in order to learn the basic rules of that new sport. At the end of the film, Aurélien fights with a local Champion. Meanwhile, with him, the viewers will learn more about the history of that wrestling sport and also about the country, the people, their habits and culture. 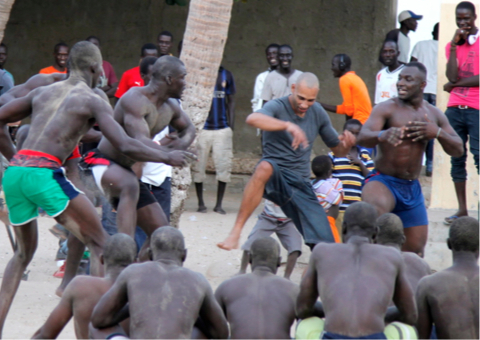