This is the story of one of the most brilliant minds of his time, whose ideas still seem remarkably modern.
A prolific author, Raymond Aron devoted his life to denouncing all forms of fanaticism, seeking the truth and hunting down lies. From the 1930s, he was one of the first to open people’s eyes to Nazi and Stalinist crimes.
At a time when populism and authoritarian regimes are returning in force, his analyses of the fragility of democracy, peace and freedom are more enlightening than ever.
Claude Lévi-Strauss called him, "A teacher of intellectual hygiene".

This film paints a new portrait of this unknown and unclassifiable figure, drawing on previously unseen archive footage, the personal recollections of his daughter Dominique Schnapper, and the views of prominent intellectuals such as Daniel Cohn Bendit, Raphaël Enthoven, Brice Couturier and Nicolas Baverez.
We will relive the great events of the 20th century and the often stormy debates that raged for almost forty years between Raymond Aron and his lifelong friend Jean-Paul Sartre. 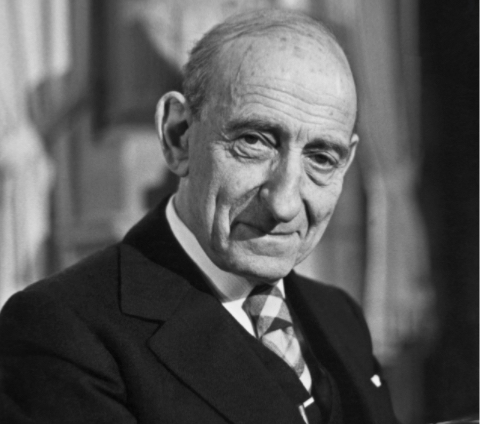