The last few days of winter and Tehran prepares for the Iranian New Year. The camera follows the lives of 7 teenagers, inmates in a children’s correctional unit. We share their thoughts about what brought them there and the means of escape from a cruel destiny.
This film has been awarded in many Documentary Festivals. 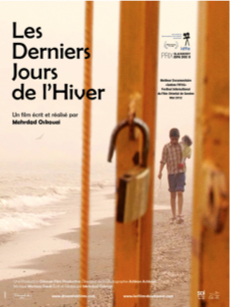