Jean-Jacques Goldman is a mysterious artist. Hugely popular in the French-speaking world, he is distinguished as much by his immense fame as by his discreet public profile. A singer-songwriter, he doesn't like to comment on his work, because his songs speak for themselves. Inherently self-effacing, he is very present in our lives. A perfect paradox.

Why does his music touch people so deeply? Where does he get the inspiration for his lyrics? In a series of touching and funny sequences overflowing with sincerity, we set out to meet an eclectic gallery of fans and admirers who have all been marked by his music, including the actor Manu Payet, the Frangines, a magistrate and the female rabbi Delphine Horvilleur. 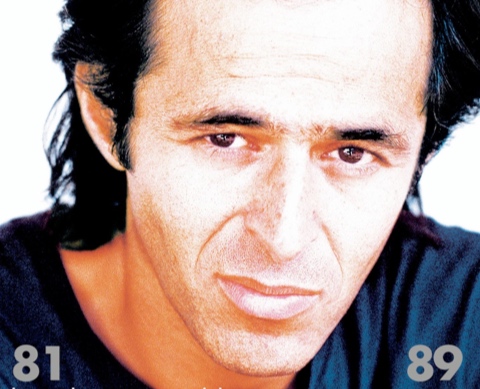