In Valencia, Spain, an imposing cathedral contains a mysterious golden chalice adorned with precious stones. This priceless object is regarded as the Holy Grail. Yet elsewhere in the world, a multitude of other objects are said to be Grails, fuelling numerous theories. What do we really know about the Grail? Is it a chalice? Or a sacred dish? Or the blood of Christ? Is it an imaginary object from Arthurian literature or even a divine lesson?

From Spain to Italy, via France and Jerusalem, discover the many theories behind the term "Holy Grail". Thanks to experts, historians and scientists, this unprecedented documentary pits legend against science in an attempt to finally put a face to mankind’s greatest myth. 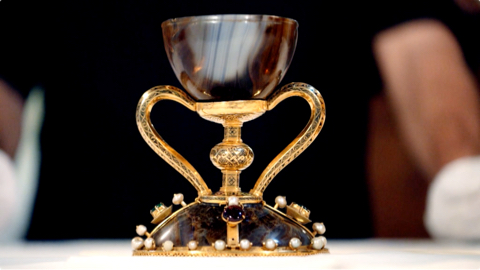