Igor is journalist in Vladivostok. One day he decides to do what no other Russian would ever think of doing and cross the country from Moscow to Vladivostok at the wheel of an old Lada Gigulli.
Not only is this 12,000 km, eight-week odyssey an extraordinary adventure, but a chance for Igor to see what has become of Russia since the fall of the Soviet Bloc.
How has the Russian mentality and way of life changed ?
As he crosses the different regions, the answer becomes clear. People have reappropriated the religious beliefs suppressed for so long. Driving the length of Russia’s endless borderline, he finds the influence of the country’s many different neighbours reflected in this renewal of belief, whether Christian, Orthodox, Muslim, Jewish or Buddhist. This film casts an original
eye on the cultural diversity present in today’s Russia. 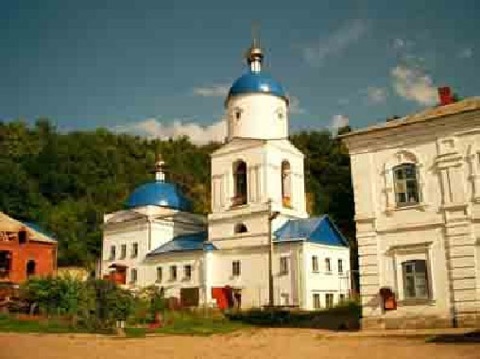