Sacha Guitry cast him as a wacky director at the beginning of his career. Fifty years later, Alain Resnais allowed him to elegantly close the door as a concierge. In between, the restless and outlandish poet Darry Cowl appeared in 140 films and 30 plays, wrote and directed many others, and composed 10 movie scores. Until the end, he played the piano, made us laugh, entertained us and awakened our inner child.

Darry Cowl did his audience the extreme courtesy of never boring them: of never allowing himself, whatever the circumstances, to become melancholy. To always be a bit more crazy, to hide from us the fact that real life is really not reasonable at all. 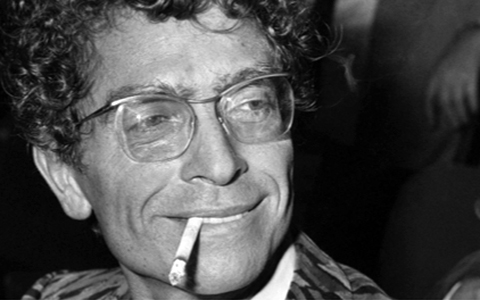