It was in 2006, and thanks to the ultra provocative "Je veux te voir ", a humorous response to the misogynistic lyrics of Cuizinier, the lead singer of TTC, that Yelle first became known. She drove the point home in 2011 with Safari Disco Club, an album combining electro and disco, in which she and GrandMarnier revealed an irreverent universe laced with candour.

It would be another 6 years before the fans’ patience was rewarded with the release of "L’Ere du Verseau", an opus as rich as it is surprising, in which the singer displays a more serious side than usual - or how to make people think, while inviting them to dance. 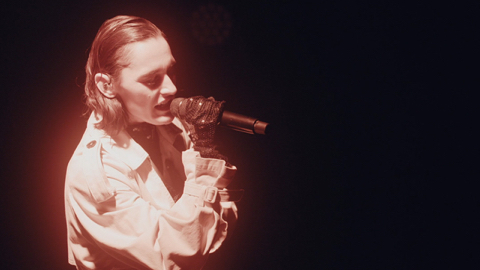