This is the intimate and heartbreaking story of two couples trying to adopt a child. For 4 years we followed Céline and Cédric, Philippe and François on their long road to adoption.
A film that reflects upon the many ways in which we become parents, and questions society on its prejudices and ambivalence.

Céline and Cédric have been together for 20 years. Their problems becoming parents set them off on the long road to IVF (In Vitro Fertilisation), separation and reunion. Their adoption journey is therefore littered with challenges, doubts and surprises.
Philippe and François are one of the first same-sex couples in France to try to adopt a child since the passing of the Taubira Law. A couple wants a child; what could be more normal? But when this couple is composed of two people of the same sex, the challenge is immense. 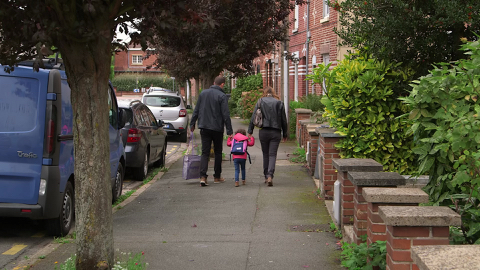