The Austrian Franz Schubert had a very short life (he died at 31 years of syphilis) but composed about 600 Lieder! Death and the maiden was written in 1817, words are from a poem by Matthias Claudius. This theme is taken from the Greek and Roman mythology (eg the Rape of Proserpina), which opposes the death to life. The woman is then a symbol of fertility and life. Death appears here to the girl under the guise of her lover. Schubert had composed this work knowing its deadly disease. 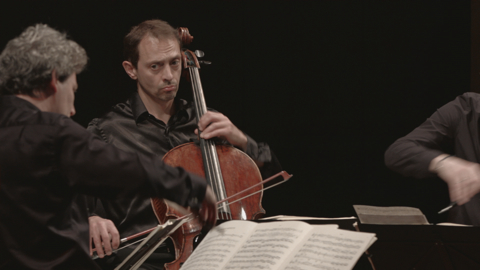