One of the oldest cold cases in history

A scientific investigation, led by the forensic scientist-anthropologist Philippe Charlier and the historian Christophe Roustan Delatour takes us on a fascinating adventure in search of the identity of the most famous and enigmatic prisoner who ever lived.

They intend to solve the mystery thanks to state-of-the-art multidisciplinary analyses, using the latest technology, DNA comparisons, spectrometry, and photogrammetry.

The first findings on the length of his incarceration and the exceptional conditions under which he was held, combined with clues gleaned from accounts, testimonies, and recently discovered archive materials, suggest that he was at the heart of a major state secret.

Could he have been related to Louis XIV, as some historians suspect? Why would this connection have needed to be so rigorously concealed?

Today’s science is gradually revealing yesterday’s secrets. And its discoveries could mean a revision of the history books... 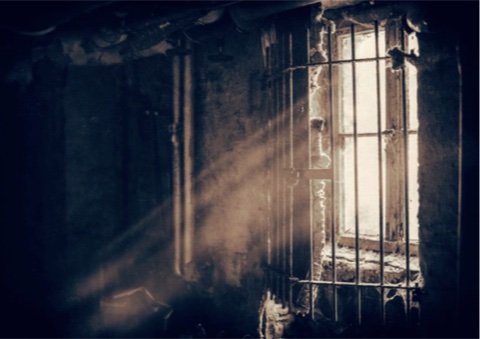